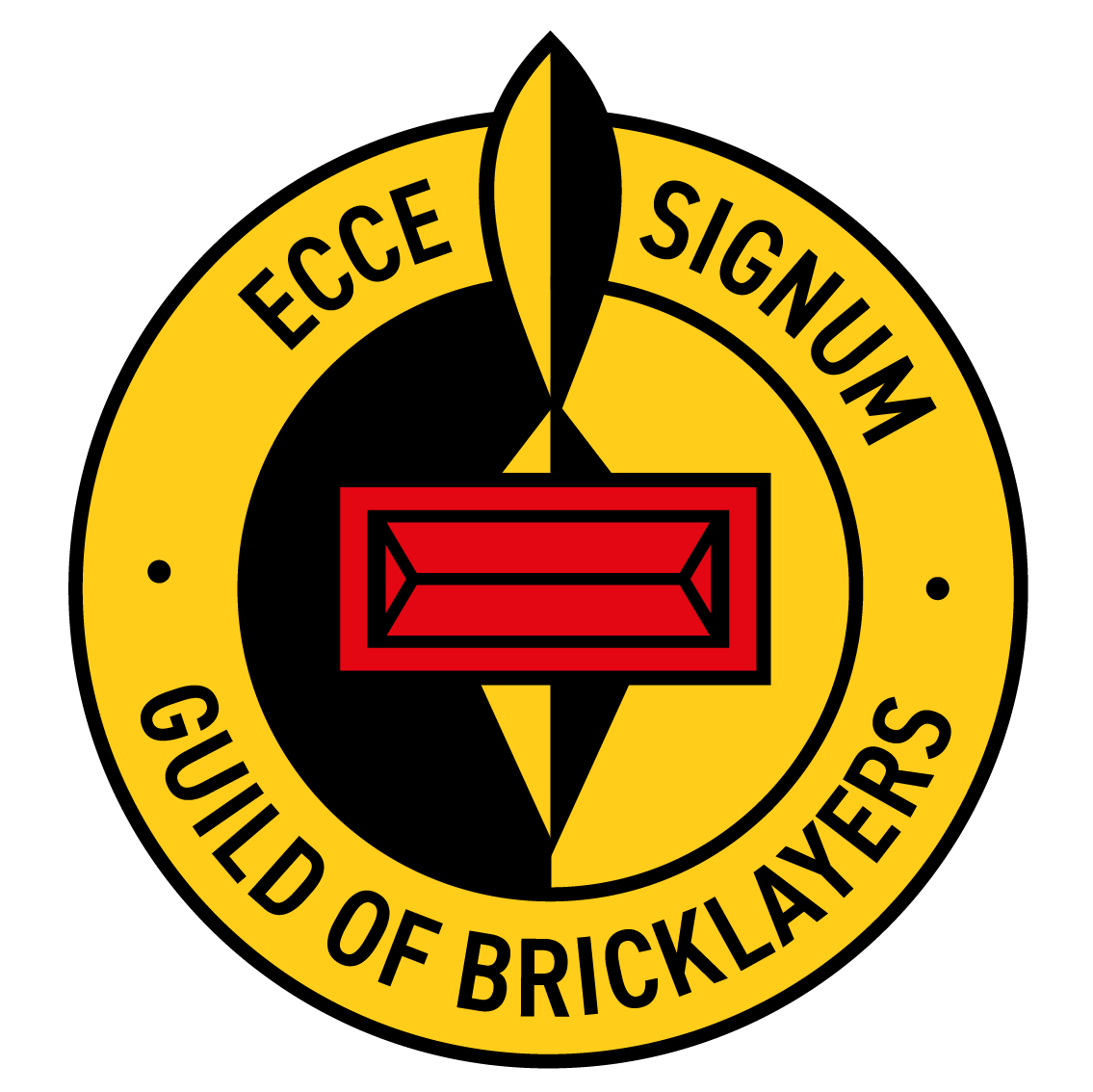 No items found.
Product is not available in this quantity.
Become a member
Menu
Back to Blog

Why... To help attract the next generation of Bricklaying students and the all important Tutors that'll inspire these students.

All funds will go to the Guild of Bricklayers, if you don't know who they're then it's time you did, they're a great cast of individuals that are the conduit between colleges & industry, they've been established since 1932 holding bricklaying competitions they also work with industry for standards.

Thanks again for reading, now put your hand in your pocket and throw some cash in if you care about the next generation of bricklayers...

Thanks to all the people that donated to this great course

Update from our winners from the North West regional heat